Best Deer Hunting States-Go on a Trip: Here’s the Best 7 States for Whitetail

If you’re planning on taking a tour of the US, and you’re anything like us you’re wondering where the best action is. You’ll be asking yourself “What are the best states for hunting deer?” Luckily, you were smart enough to find us here.

There’s a lot that goes into making a state fantastic for hunting, including regulations, weather, and the deer themselves. We’ve scoured the information for you, so let’s see just where you should plan on stopping off during your next trip. 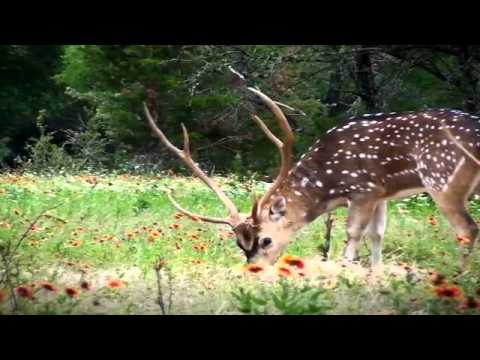 Texas is a state that’s often larger than life, and the hunting is definitely part of that. If you’re already a resident, you know that the hunting licenses are dirt cheap, while non-residents will have to pay over $300 to partake in the hunt. Unfortunately, there’s no real way around that if your intended quarry is deer.

If you choose to spend the money, however, be prepared for some of the best hunting around. The deer in Texas are numerous, and quite often some of the best in the country, especially in the southern parts of the state.

Overall, more deer get shot in Texas than pretty much anywhere else in the USwhich makes the state a great location for those who want to make sure they get their tags filled during the season.

It’s a huge place, and there’s a ton of different terrain as well, making it a paradise for those who want to switch things up. You definitely won’t run out of places to hunt, or whitetails to chase in the Lone Star State.

Kansas’ deer aren’t exactly a secret, it’s well known that there’s plenty of them running around and a lot of them are the exact kind of buck you dream about. It has a reputation as having some of the biggest bucks in the country, but it looks like they’d mostly keep them to themselves. If you’re a non-resident, you can apply for a lottery for the tag but it will cost you almost $500 to come in and take one of their ﻿﻿d﻿﻿ee﻿﻿r.

You’ll probably also want to know someone who has some land there, there’s not a whole lot of public hunting grounds and most land-owners will charge an arm and a leg for the rights to hunt on their property. That said, however, it may be worth the price for those who want to take a record-breaking deer just be aware that it’s going to cost you quite a bit if you’re going to stop there for a hunt.

If you can afford to make the trip, and you’re deadset on not having to pay a guide, we’d suggest hunting in the Tuttle Creek Wildlife Area which is 12,000 acres of hunting bliss. 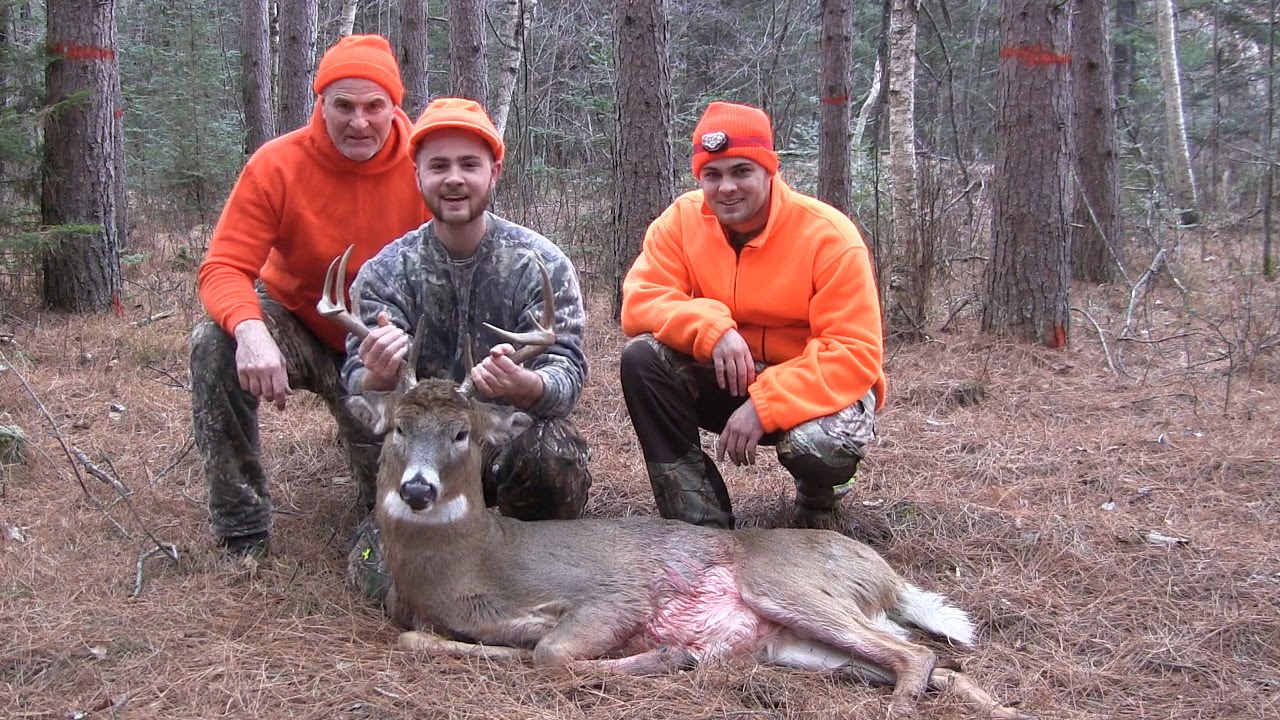 While Wisconsin has gotten a bad rap for CWD of late, it’s a great place to h﻿﻿u﻿﻿nt for deer. Even better, it’s remarkably cheap for non-residents. You’ll be looking at spending about $160 in fees in order to get out and go for your quarry which isn’t bad at all considering the exorbitant fees you’ll be paying in some states.

The state has some big bucks and millions of acres of public land which can be hunted on. They’re actually rated third in the nation for prize-winning ﻿﻿deer taken which means you’ll have a great chance of getting out there and getting one yourself.

Between the low fees, large amounts of public land, and the sheer number of record-breaking deer taken in this state it should be any hunter’s dream stop if they’re going to take a trip to find a new stomping ground.

If you’re going to make the trip out there, there're a few counties you’ll definitely want to be on the lookout for. These include Marathon, Shawano, and Waupaca where a huge amount of deer are successfully harvested each year. Those looking for prize winners will probably be best off heading into the more wild Western parts of the state near the Mississippi River, however.

Kentucky is associated with the frontier days in a big way, and it’s one of the best deer hunting areas in the US. The fees can be a bit high, but nowhere near the prices you’ll be paying in Kansas and there're over a million acres of public land to hunt on in the Bluegrass State.

They also rank higher than Kansas when it comes to t﻿﻿rophy winn﻿ing b﻿﻿ucks, which is something that most hunters would consider a definite plus.

If you’re considering hunting on public land in Kentucky, you’ll definitely want to take a look into hunting at the Peabody Wildlife Management Area which totals some 60,000 acres.

It’s especially attractive to bow hunters, as things can get a bit crowded during the ten day rifle season in this coveted hunting ground. If you have the tags, you’re even allowed to take up to four deer during the season when you’re hunting in the area, an impressive bag limit indeed.

With tons of public land to hunt on, lower fees and a lot of trophies to their name, you can easily see why Kentucky is rated so highly among those who like to chase after whitetails. 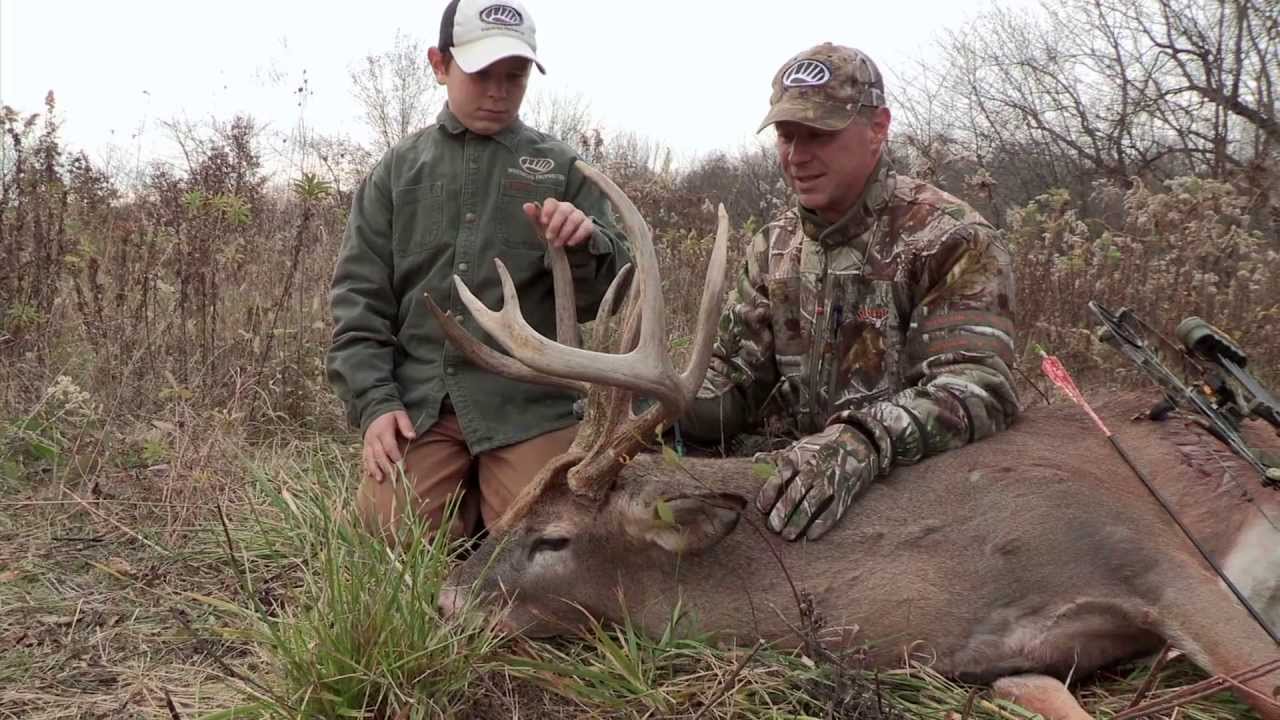 Iowa has produced more trophy deer than anywhere else in the United States, but it can be super expensive for non-residents which can curtail some of the enthusiasm for hunting in the state.

If you can afford the tags, though, it’s a place where some of the biggest deer around can be taken provided you’re lucky and wealthy enough to get a tag.

Related: How To Bleach A Deer Skull-No Waste: 5 Simple Steps to a Beautiful Skull Trophy

What is nice about the state is that some of the best hunting here is on public land, so you won’t have to pay for a guide just to have a chance at an enormous buck.

Two of the best areas to give a shot are the Loess Hills State Forest and the Rathbun Wildlife Area. Both areas are quite considerable in size and make for some good hunting.

There’s plenty of private lands available for the hunt as well if that’s more your speed. Most hunters will find a trip to Iowa well worth the steep entry cost, however, with some patience you just might land yourself a Booner and that experience is pretty much priceless.

While Arizona might just call to mind visions of the forsaken Mojave desert, there’s actually quite a bit of land here where you can hunt deer. Even better, you won’t be limited to whitetails if you decide to pay the $315 out of ﻿﻿﻿﻿state fee to get in on the action.

In Arizona, you have some exotic varieties of deer, including the impressive mule deer and the smaller Coues deer pictured in the video above.

In fact, Arizona pretty much the only place you’ll be able to find them, although they can sometimes be found in New Mexico right on the border.

These diminutive deer are becoming more and more sought after for the sheer novelty of hunting them, their smaller profile makes them a bit harder to hunt and they’re every bit as alert and exciting as the whitetails we’re used to.

If you’re going to Arizona and planning on hunting on public land, your best bet is probably in the southern regions of the state. Give this state a chance, it just may be the hunt of a lifetime. 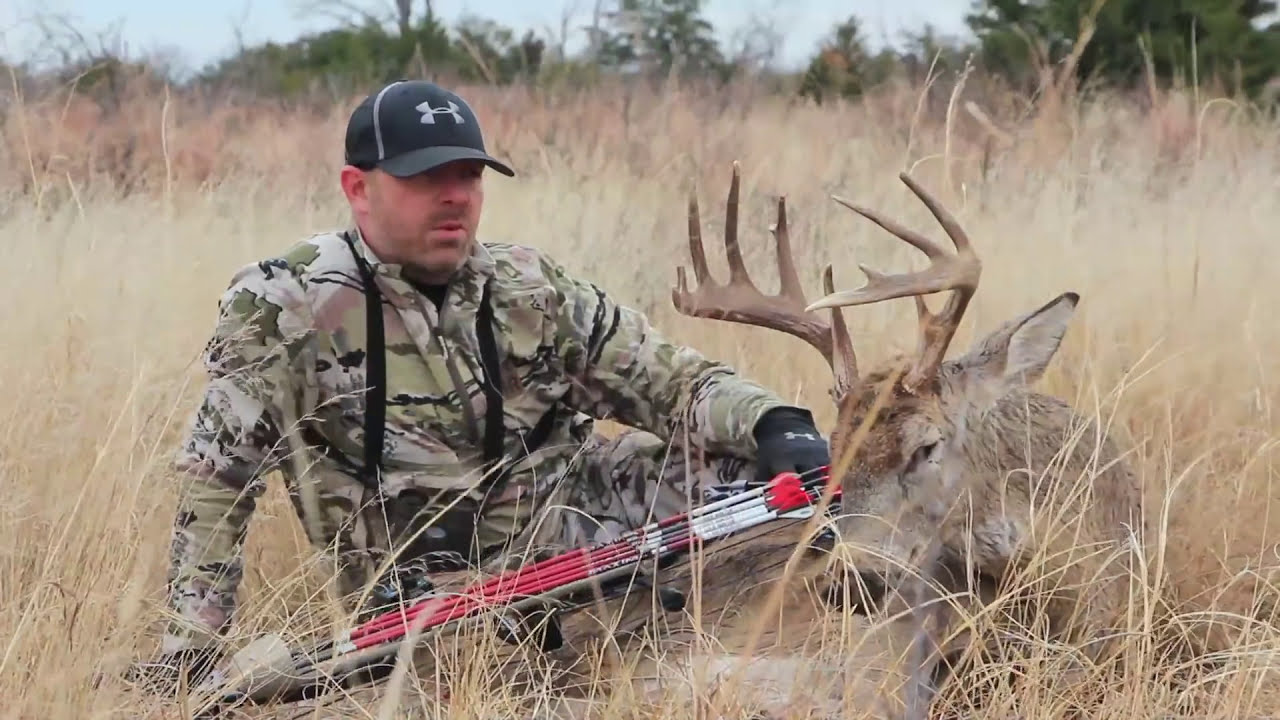 You probably won’t hit a record-breaker here, but if your trip has you passing through it’s definitely worth taking a look at getting some tags. Pretty much what’s here is beautiful land, and solid whitetail hunting grounds.

If you decide to make the trip, and you don’t know anyone with any land you might want to take a look at the James Collin Wildlife Management Area, especially if your preferred hunting method is with a bow.

You’re sure to be able to fill those tags out, and it’s an area that’s well managed and thus not under a lot of pressure from hunters.

If you’re bored with the area you’re in, you no longer need to ask yourself where the best states to hunt deer are. Any of these seven states is sure to be a winner for you, and there’s something here for everyone from the trophy hunter, the bucket list Coues deer, or just someone who lives in a state with terrible hunting and wants to finally bring home a whitetail.

It’s a lot of fun to get out of your comfort zone, and the United States is enormous and offers some amazingly diverse hunting if you’re willing to get off your porch and just go.

Like this article? Think we left somewhere out? Leave us a comment below! You should find a best hunting boots for perfect trips