Handguns come in a variety of types. From their sizes, to their capabilities, right down to their functions, your handguns are evidently a decidedly diverse type of weapon. As such, when you go for a handgun, it is a must that you know its specifics to ascertain how they can be used in the future.

Meanwhile, the same logic goes for bullets — they also come in numerous types. From their weight to its type, you can say that they too have specifics. And when you’re particular with these, you can be adept at how they function. One of the vital information you can derive from these is essentially how far can a bullet travel.

Related: A Comprehensive Guide on How to Make Exploding Targets

This article will solely circle in on this topic. We’ll make an attempt to verify whether we can determine the range of a handgun bullet. In our discussion, well also provide you some information on you can come up with at least the nearest answer to that query.

Quick Navigation
The General Principle That Surrounds The Range Of A Bullet
The Truth About Maximum Bullet Distances
Final Thoughts: How Fast Or Far Can A Bullet Travel?

The General Principle That Surrounds The Range Of A Bullet

As we obviously tackling physics in this article, let’s not dilly-dally and get right to the bottom of this: the optimal range that is fried out from your chosen rifle or gun varies.

It will depend on the type of your handgun, too. Meanwhile, the bullet that you shoot out of your weapon is slowed down because of the so-called “drag factor” which is defined as the eventual accumulation of the resistance that comes from the air right before the bullet decreases its momentum.

Also, the maximal range of your weapon that may also tell the range of your bullet should depend by the velocity of its muzzle, the “ballistic coefficient, the temperature of the air at the time when it was shot, the amount of gunpowder, the form factor, and the angle when you shot the bullet.

For the curious, you can use this formula to find out your gun’s maximum range:

You can determine the “Ballistic Coefficient” by learning the Form Factor (FF) & Sectional Density. Your Sectional Density can be known by multiplying the Projectile Weight in grams by (1.422)/square of caliber (mm).

On the other hand, it could be quite a challenge to determine the Form Factor of the bullet in the equation without subjecting it in a thorough calculation. However, if you’re able to know which type of bullet is being used, then the form factor can be established through the following information:

As soon as you’re able to verify the form factor, your ballistic coefficient is now ready to be calculated. Ultimately, the muzzle velocity of the gun, which is the final step that you need to determine can now be learned. This can be ascertained by simply multiplying it by the (BC).

Watch this video to know how to have a better ballistic coefficient. 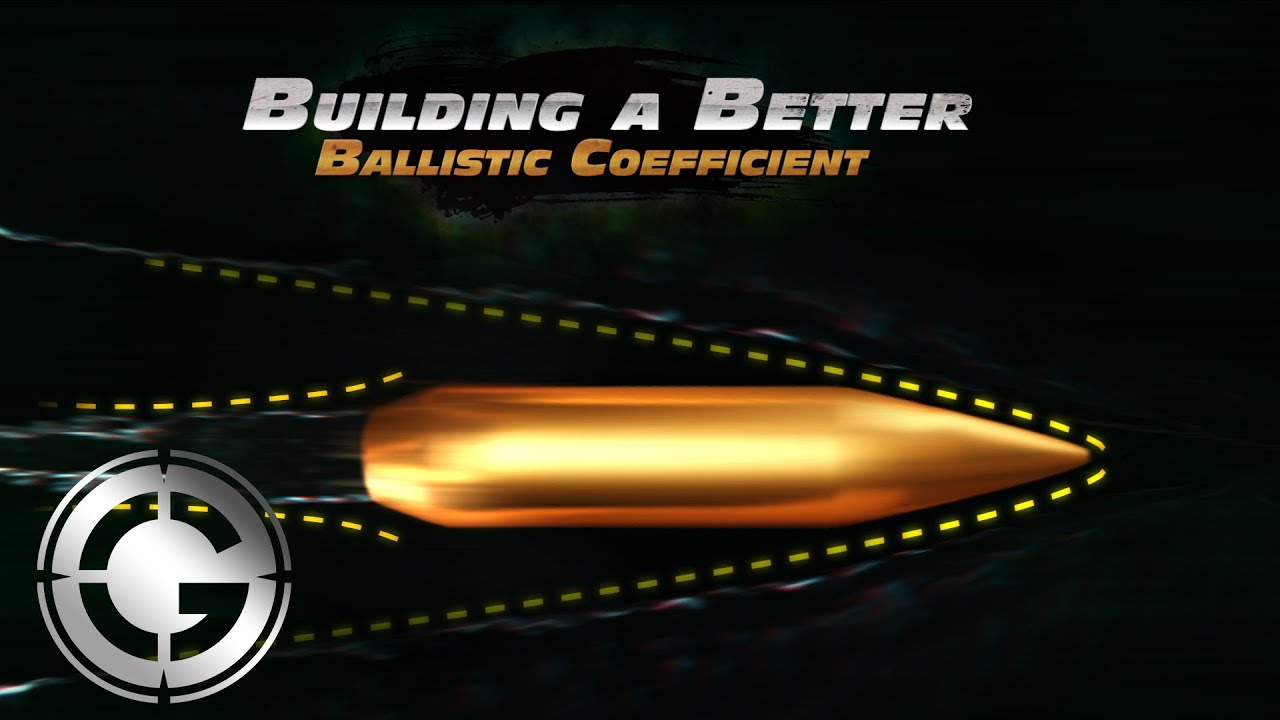 ➜ The Best AR15 Slings On The Market

➜ What Are The Basic Parts Of Ammunition?

The Truth About Maximum Bullet Distances

It is no secret that knowing the maximal distances your bullet can attain is quite complicated. A plethora of factors have to be considered before you can measure the average maximum distances that are taken.

As such, you can just ferret out the maximum distances by means of these theories and computing their averages. Simply put, there is no adequate or sufficient response to our permeating question. It’s just how physics work. But later on, we’ll try to at least get to the numbers.

You really must consider the load you’re using along the rifle too. On top of that, the condition of both should likewise be factored in the equation as that could make these distances vary. When you have a barrel that not that maintained or has never been cleaned for quite some time, chances are the bullets might not travel that far.

Other factors that must be considered are the platform that you’re using, the loads, and the wind, temperature, and humidity. Needless to say, for your bullets to travel considerably far, your platform has to be in pristine condition and that your loads shouldn’t be damaged at all.

Under the assumption that these conditions are met, then we can have an idea on how far can a bullet travel.

Final Thoughts: How Far Can A Bullet Travel?

Before we get into the nitty-gritty of our question, let’s try to check first how bullets look and operate. Did you know that bullets are crafted akin to how fireworks are designed? Your bullets have three parts: they are the primer, propellant, and the bullet metal.

The primer is also called as the fuse. So, when the trigger of your gun’s pulled, the “spring mechanism” should pushed the firing pin right into the bullet’s back — this is where an ignition of a small explosive happens.

In the meantime, the propellant is also ignited, resulting to the main explosive that has 2/3 of the volume of the bullet. Steadily, the burning of the propellant’s chemicals is conducted which results to the build-up of gas pressure almost automatically that also pushes the bullet metal right down the gun barrel and via the air to your target.

After that, a “gunfire” is emitted when the bullet finally exits the end of the barrel where tall the known pressure of the explosion is discharged. Now, when your bullet is fired in and through the air, it usually commences at amazing speed.

Just to give you the numbers, the fastest ones travel beyond 2,600 ft. per second which equates to more than 1,800 miles per hour. To put it more simply, bullets travel significantly faster than the speed of the sound.

If you think that I’ve missed on something crucial in our discussion, please feel free to sound them in the comment section below. Until then, always practice extreme caution when firing your handgun!