Slingshot Hunting Rabbit – How To Hunt A Rabbit With A Slingshot

Hunting a rabbit with a slingshot can be very exciting, it embarks you on a journey in the past, there is nothing like using a primitive weapon that makes the chase even more exciting, rabbits are a fast prey, that are very easy to scare. Sure, not all slingshots today have that primitive look, but you can always make a slingshot at home.

Related: How To Aim A Slingshot – 4 Easy Steps to Superior Slingshot Accuracy

By following the simple steps explained bellow you will learn Slingshot hunting rabbit ethically and make the chase fun.

How To Make Your Slingshot DIY

If you are quite frugal and you won’t want to spend a dime on your slingshot, I have some good news, you can easily make one at home by using chained rubber bands and as ammunition 5/8 eye cat marbles or you can just use small, round stones, make sure they are heavy enough because their weight will make a difference in the strength of your shot. 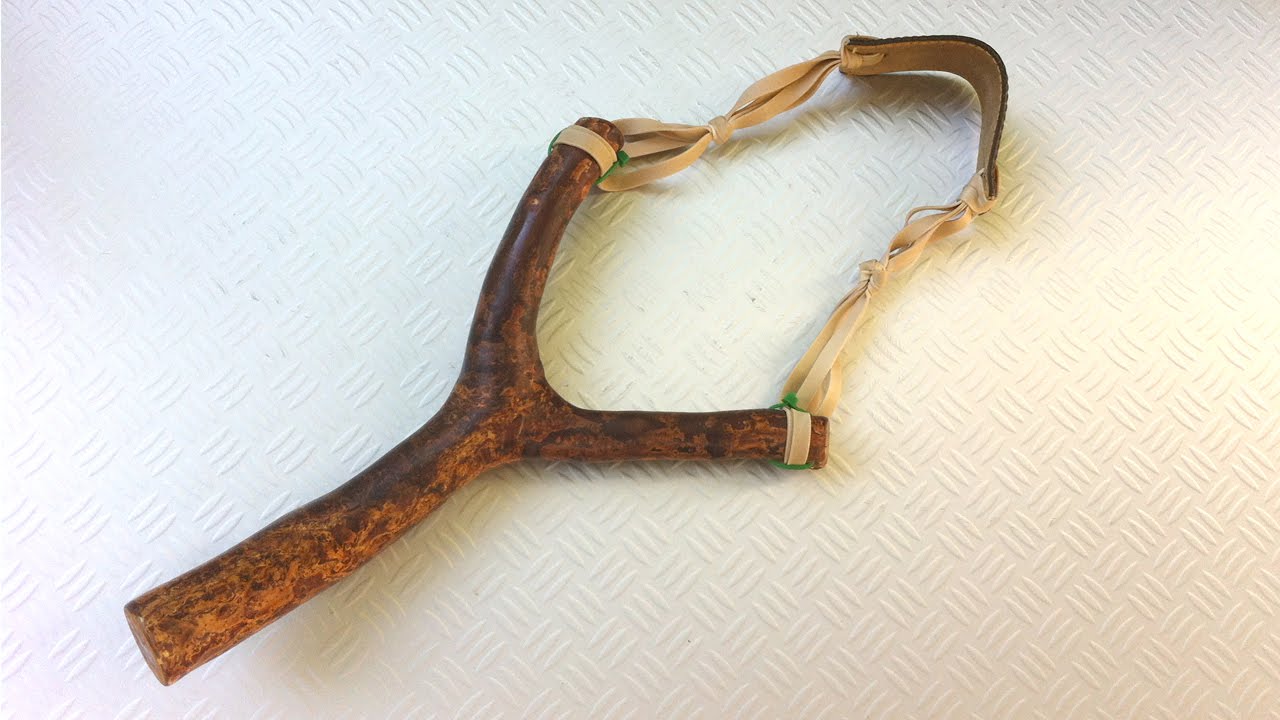 Where To Hit A Rabbit

Hurting a rabbit and not killing him is considered unethical hunting, it causes the rabbit useless pain and you aren’t coming with a rabbit for dinner either.

It should come as no surprise that hitting the skull is the best way to kill a rabbit fast, however that’s not the only fatal shot.

Related: Fill Your Bag: How to Find the Best Times to Hunt Rabbit

As I said this is an imminent death for the rabbit, doesn’t matter if you use stones or eye cat marbles but shooting at the head can be quite difficult, it’s a really small target, make sure your practice before you go out there after a rabbit.

Look at the image above, the atlas connects the skull with the cervical vertebrae, aiming at the atlas will result into a total disconnect from the nervous system to the brain.

For this you will have to use a heavier projectile.

The neck bone impact will either result in a paralysis or a total shut down, this also depends on the weight and the speed of the projectile.

Many people advocate shooting in the body, no matter the area as long as the weight and the speed of the projectile will do enough harm, however the rabbit will still have that kick to run, and because you damaged his body, he will still die somewhere, suffering of a slow and painful death.

If you aren’t confident enough in your shooting skills don’t aim at the atlas or at the cervical vertebrae, even thought those shot can be deadly, if the weight of the projectile is not heavy enough or if doesn’t hit with enough speed, the rabbit will only suffer a slow death.

➜ What are the Best Rubber Hunting Boots – The Hunter’s Guide

Where Should You Look For Rabbits

Rabbits are small, fast creatures and they hide quite well, you can find for example cottontail rabbit in any environment where they can find a constant source of water and food but you can spot them better on railroads.

However hunting near a railroads is both challenging and fun, you have to be both careful at the trains that are coming and at the rabbits that you are hunting.

Are the perfect places for rabbits to hide, especially if they close to a field or they have plumber to hide.

They also hide in old houses that are being abandoned as long as the houses are close to a source of food and water , during the winter they hide under the building.

Rabbits can be found of course in Desert habitats, in places that have brambles and bushes, maybe some tall grass where they can hide in. How to track rabbits down?

Look at roads that are being surrounded by one side and another by tall grass and bushes, if you want to look for where they actually live, just look at the tracks.

How to Prepare Yourself Before Hunting A Rabbit With A Slightshot

Bring with you a back up slingshot , that way you will avoid the wasted time on repairing your first slingshot, a pocket knife and a plastic bag.

Bring some matches, you never know if you need to make a fire, some drinking water and a snack, easy to carry and without any strong smell.

Make sure that early in the morning you don’t shower with heavy perfumed soaps, no aftershaves, no colognes or deodorant, and no shampoo just plain water.

When you are all dressed up, make sure you spray off. Use a a solution made from alcohol and Cedar wood oil as this is a natural insecticide that is lethal to ticks and fleas.

Ticks can be a serious problem and they can cause deadly illnesses, so it’s better to be on the safe side.

They are many stories out there about hunters who swear that whistling stops a rabbit that has bolted and they are plenty of videos like that on youtobe, personally I never used that tactic successfully, my biggest weapon is my silence and patience, another thing that I’ve learned from my hunting experience is that often the birds can tell you what’s happening around you.

If the birds are singing normally no other predator﻿﻿ or human is around. Sometimes the raptors can give away where the rabbits are hiding.

Here you can see a hunter in action, going after a rabbit with a slingshot, video uploaded by Bill Hays. 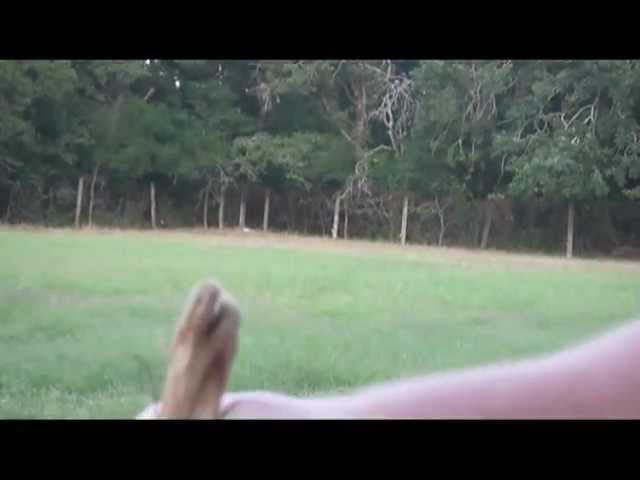 What You Should Avoid Doing

Don’t expose your face and hands, rabbits are very quick and once they ran, they are lost, if they notice you, you don’t have a second chance.

Don’t underestimate the power of the natural obstacles, don’t ever shoot a rabbit that is hiding after tall grass, the grass will make your shot less strong but still strong enough to damage the rabbit, the rabbit will die later, in pain, never try that, is unethical.

If you are a beginner who is just getting started, practice first, as easy it might seem like, aiming at a target is not as easy, no matter what weapon you are using, don’t shoot when other people are around either, a slingshot can be deadly or provoke a lot of pain for humans too.

Hunting a rabbit with a slingshot can be a fun, challenging way to bring yourself and your family a nice dinner on their table. If you want to buy yourself a slingshot and make yourself one, is up to you, hunting with a tool that isn’t as sophisticated reminds us of the old days od hunting.

If you have any questions about the steps written above or just about hunting a rabbit with a slingshot in general don’t hesitate to ask in the comments.