Coyote are wily animals, despite their smaller size they can be much harder to find and kill than more popular game animals. If you’re looking for a one-stop guide on how to attract coyote, then you’re in the right place and we’re going to show you exactly how to make sure you can call them in and add a couple of pelts to your collection next year.

Related: The Important Things to Know in Understanding Why Coyotes Howl

How to Attract Coyote

Make sure everyone in your group speaks only in whispers, don’t slam car doors, and avoid any kind of scents which might set them off. You’ll still give off some human scent no matter how you go about things.

This will greatly increase your chances of not setting the animals into a defensive mode where they’ll be more wary than usual. 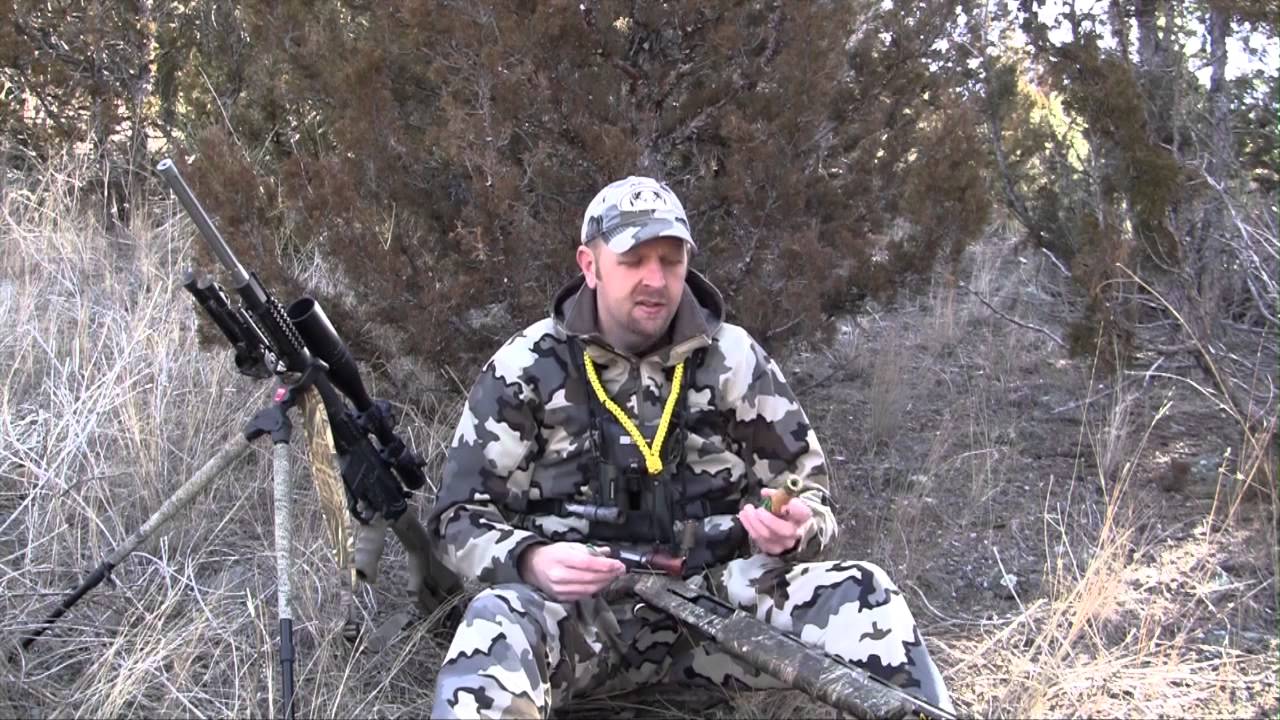 As with any animal that can be manipulated with calls, coyote are particularly vulnerable to this tactic. You’ll essentially have to learn to “speak their language” if you’re using a mouth call. This means learning the difference between distress calls, challenges, and many of the other vocalizations they make. This is many hunters’ favored method of calling them in.

Once you’ve mastered it and found the right mouth calls which work for you, your ability to virtually communicate with these animals can be pretty impressive. Remember to keep human noise to a minimum, however, and stay upwind in order to avoid their powerful sense of smell.

Not everyone relies on making coyote calls in order to attract coyote, however. One of the more successful variants that is used is to make the distress call of a smaller animal, particularly rabbits. Nothing will draw in a coyote faster than a wounded rabbit, cottontails and the like are one of their favored prey.

You can also take advantage of modern technology by using one of the different electronic calls available on the market. Many of these devices can allow you to set up an ideal shooting lane no matter how the wind is blowing since you can activate them remotely in order to draw the coyote in.

These often come with a wide variety of vocalizations, and the remote placement offers quite a few advantages. They are a bit more expensive, however, and many hunters prefer to stick with more traditional methods.

In areas with a lot of hunting pressure on coyote, particularly around agricultural land where ranchers will often shoot them or even place a bounty on them, calls might not be as effective as they are in less disturbed regions.

Coyote are adaptable animals, and while an expert caller can generally lure in even the most wary of coyote other methods can be much more effective. The first thing to try if you can’t get what you’re going for with calls are scent lures.

Scent lures are used to provoke interest in the animal. As always, be wary of the wind to avoid the animal smelling you as well.

You’ll have to experiment with this one. Coyote’s intelligence means that each will respond differently to different lures. Some will make the animal come in search of food, others might attract coyote looking to mate. Do a little bit of research, pick a few brands, and try them out on different occasions.

By experimenting and keeping track of which works best, you can figure out what works in your favored hunting grounds. They’re primarily used for trapping coyote, but they can make a great aid for those who are hunting them as well.

This is where things get a bit trickier. The thing about baiting coyote is that the bait doesn’t matter as much as you’d think. Some people have had success with fish parts, dog food, or even just throwing food scraps into a large freezer bag and chucking it out into a field to thaw.

While they’re very cunning, coyote will eat almost anything. They’re also wary while in the open, which is undoubtedly where you’ll be luring them, and that means that your technique is much more important than the bait you use.

There’s a few different ways to do this.

Using what’s known as “confidence strips” is one of the best ways to get a coyote to come out into the open. When you’re scattering your bait scatter small pieces of it in a radius of fifty to a hundred meters around the main bait pile. Place these pieces of bait in cover and ever closer to the bait in the open.

Eventually the coyote will gain the nerve to go for the mother lode, opening them up to a shot from the hunter.

Another, even sneakier, tactic which you can use include scattering some corn around the area where the bait is. While the coyote may not be big fans of it themselves… birds are. If you’ve ever been in the wilds for an extended period you’ll have noticed that unless you’re extremely quiet or still most animals quit making noise.

By drawing in birds to make noise and keeping yourself upwind, you’ll convince the coyote that all is well and make them feel better about the whole situation. Until you take the shot of course.

There are a lot of different ways bait can be used, and once you’ve mastered a few you’ll find your success rate soaring. Just make sure that it’s legal in your area.

Hunting predators is a rewarding experience, and coyote are among the most cunning. The thrill of hunting them can hardly be matched, but knowing how to attract coyote is the hardest part of the whole affair. Once you have that down you can bring your sk﻿﻿ins home, confident that you’ve outsmarted one of the most intelligent animals in the Americas.

Any more questions for us? Comments? Drop us a line in the comments.

How To Cut Carbon Arrow Efficiently For Great Hunting

How to Avoid Careless Behavior while Hunting