The Important Things to Know in Understanding Why Coyotes Howl

The Northern and Central America is rich with Coyotes, including in the hidden places of Alaska. These Coyotes are inhabiting the Arctic regions and areas such as mountains, forests, and grasslands.

One of the most notable characteristics of Coyotes is its compelling sound which may haunt humans and other animals throughout the night. However, why do Coyotes howl? What are the hidden messages in this howls?

To answer this mystery, we have gathered the most sensible answers and reasons from different notable institutions and researches that will help us reach the final answers in this one million dollar question.

This article aims to provide the best answers to the commonly asked questions regarding the enthralling howls of Coyotes. Also, this will provide the necessary knowledge to deer hunters who have realized that Coyotes are the greatest threat to hunting.

What Does Every Howl Of Coyotes Means?

You can also watch this video before scrolling down: 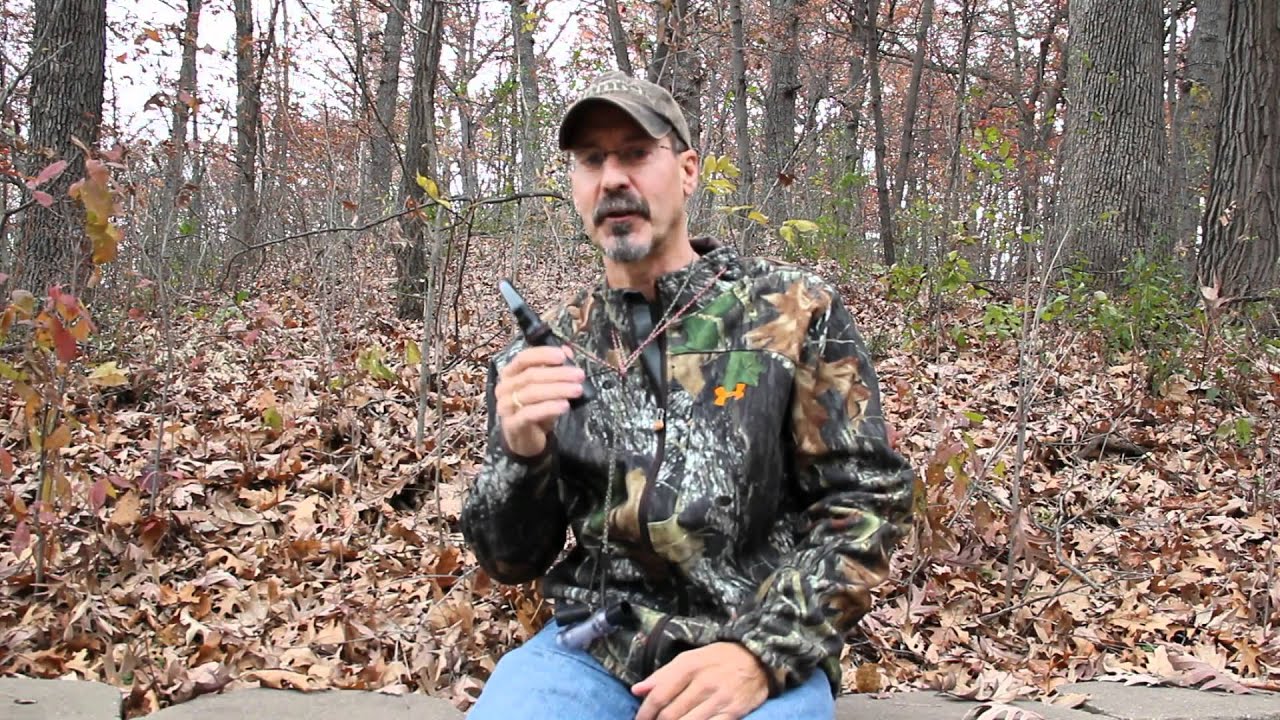 Howling is one way for the Coyotes to warn any intruders and let their presence be known to the invaders. This will ward the trespassers off since this is their way of telling these intruders that they are not welcome. Coyotes’ territory and range mainly depend on food sources and availability. Thus, they need to do defensive actions to protect what they have.

This also serves as a warning call to neighboring packs that they own such territory and that curious Coyotes will not be welcomed. Going against this warning may lead to bloody and wild fights which may physically hurt both sides.

This territorial display can be done by a single Coyote or by a pack of Coyote. Coyote pack sounds are often used and known as marking their territories. This serves as an announcement to the intruder that this place is already taken and run by another pack and they are not in the negotiable mood to share their territory with others.

Coyotes are social animals, and they often look for pack members, and this can be done by howling. In fact, if you would take some time and listen to this kind of howling, you would notice that single howling may receive a response after few minutes.

This is their kind of communication which allows them to know the safety of all pack members amidst the distance.

Since this is their way of communication, pack members who are left in their territory call out for help from their Alphas if the need arises and other members of the pack need to be located for backup.

This Coyote call sound is also a technique for the pack members during hunting. They howl at each other to tell them their current location and serves as a signal if they are ready for the kill since hunting is a group effort in Coyote packs. Proper positioning and location is one way for them to corner their preys.

Aside from hunting and defensive purposes, yipping calls can also be used a Coyote attack sounds signaling all the members of the pack to prepare to attack another territory. This can be used to tell their Alpha that they are ready to attack or not; and for their Alpha to communicate his commands.

As what we have established earlier, Coyote howling can be interpreted in so many ways. One clear call that Coyotes also make is a series of rapid yelping calls.

These yelping calls is usually a result of the pack member’ startled or distress feeling especially if they have some pups that need to be protected.

Often times, when pack members tracked that a threat is on its way, they will often scatter into places and make these yelping calls to distract the predator or the enemy from going any further to their territories where their puppies are left unattended and unprotected.

These yelping calls serve as a diversion for the invader to go after the Coyote creating the sound and stop heading to the territory.

Why do Coyotes howl at the moon?

The real reason why Coyotes howl especially during nights with the bright moon is not that they are attracted to the moon. The light coming from the moon allows the Coyote to spot prey and predator easily.

It allows them to see a lot of things which would require them to react defensively or offensively.

The moonlight also enables them to see their entire territory, and if they see that their territory is under attack, they will make the sound which will allow them to mark their territory or call for their pack members.

A Family Bonding and Advertising

As unlikely as it may sound but Coyotes also howl to announce to the other packs that they are happy as a family. Aside from marking their territories, they also like to promote how good their pack is and how united they are in times of distress and challenges.

Unity is something that is very common to Coyote packs as this is the reason why they are brought together.

Aside from this, these call sounds are made by the pack members if they were able to make a kill or has defeated the intruder.

Howling in times and instances like this is a celebratory cry which also draws other pack members to celebrate with the rest of the pack.

This is one way for them to tell the world that they were able to overcome the invaders and that they are undefeatable. This way, neighboring packs will know what they are capable of and know how united they are.

Coyote howling creates an eerie feeling to those who have heard it. However, understanding and learning the different types of cries allow one to fully understand the current scenario and circumstances of the Coyotes which are now becoming more adaptable to the rural places.

This will allow the human race to avoid accidents while hunting or will give them an idea to take proper care when on the outdoors.

Best Scope For 308: Excellent Things That The Top Seven Can Offer You

Why do Hunters Pattern their Shotguns? The Final Truth Revisited